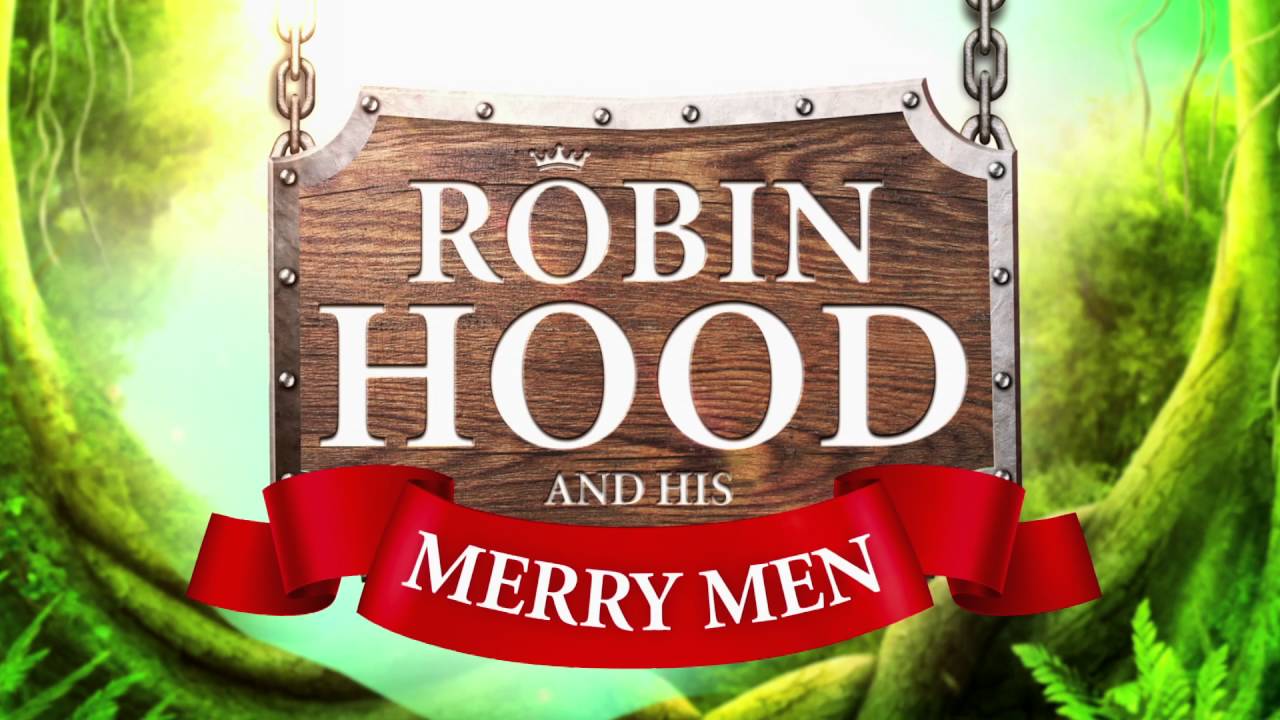 Robin Hood And His MerryMen presented by Theatre of Gadsden

Join us at Theatre of Gadsden for the Treehouse Children’s Theatre production of Robin Hood And His Merry Men!
Prince John has decreed that the citizens of Nottingham pay weekly taxes or face the penalty of death. His decrees are enforced by the evil Sheriff of Nottingham. The citizens think that all hope is lost until they hear word of a noble hero, Robin Hood of Locksley. Robin Hood, with the help of his merry men (which are mostly girls) rob from the rich, give to the poor, and save the fair Maid Marian. This comic retelling of the story includes thumb wars, missed cues, and a slow-motion fight.